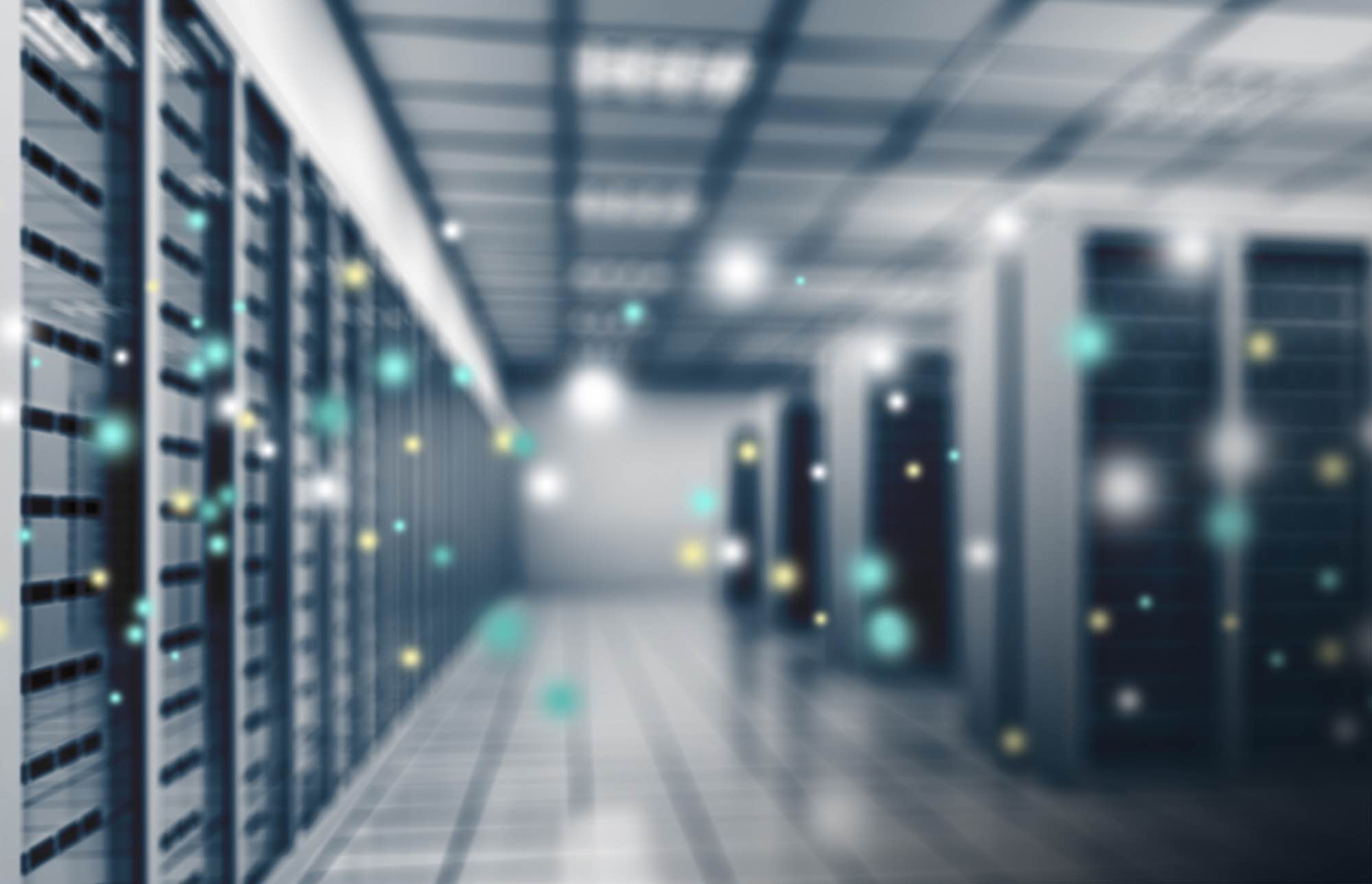 Usually, I’m not speaking about news but only about technical details. But with the release of Windows Server 2016 1709, lot of misinformation have been written and I’d like to show another way to look at this.

First of all, it is important to understand what happened to Windows Server 2016. Microsoft has modified how Windows Server is distributed to customer. There is two kind of deployment:

But where is Storage Spaces Direct

Storage Spaces Direct is the main piece to run Software-Defined Storage with Microsoft solution. This feature has been released with Windows Server 2016 called now 1609 (October 2016, you follow me ?). The Windows Server 1609 is LTSC. Storage Spaces Direct (S2D for friends), works great with this release and I have deployed plenty of S2D cluster which are currently running in production without issues (yes I had some issues but resolved quickly).

Microsoft this month has released Windows Server 1709 which is in SAC. This release contains mainly container improvements, and the reason of this topic, no support of S2D. This is a SAC release, not a service pack. You can’t compare anymore a service pack with a SAC release. SAC is a continuously system upgrade while service pack is mainly an aggregate of updates. You are running S2D? don’t install 1709 release and wait 6 months… you’ll see 🙂

Why removing the support of S2D ?

The Storage is a complicated component. We need stable and valuable storage because today companies data are located in this storage. If the storage gone, the company can close down.

I can tell you that Microsoft works hard on S2D to bring you the best Software-Defined solution. But the level of validation for production has not been reached to provide S2D with Windows Server 1709. What do you prefer: a buggy S2D release or wait 6 months for a high quality product ? From my side I prefer to wait 6 months for a better product.

Why Storage Spaces Direct is not dead ?

Secondly, Microsoft has presented a new GUI feature called Honolulu. Microsoft has developed a module to manage hyperconverged solution. You may have seen the presentation at Ignite. Why Microsoft is developing a product for a technology that wants to give up?

To finish, I work sometime with the product group which is in charge of S2D. I can tell you they work hard on the product to make it greater. I have the good fortune of being able to see and try next new features of S2D. 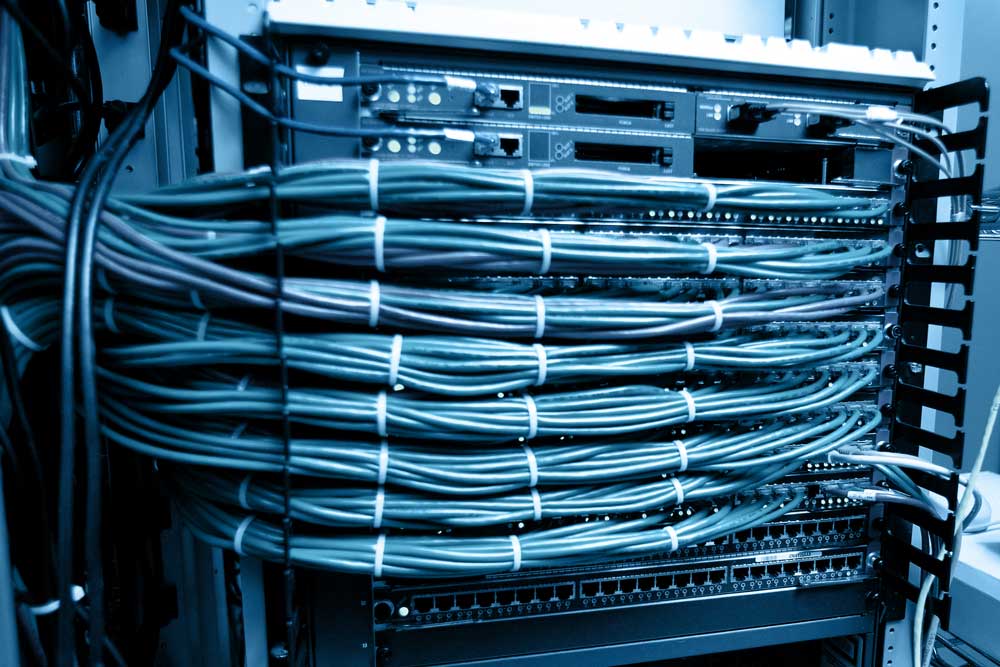