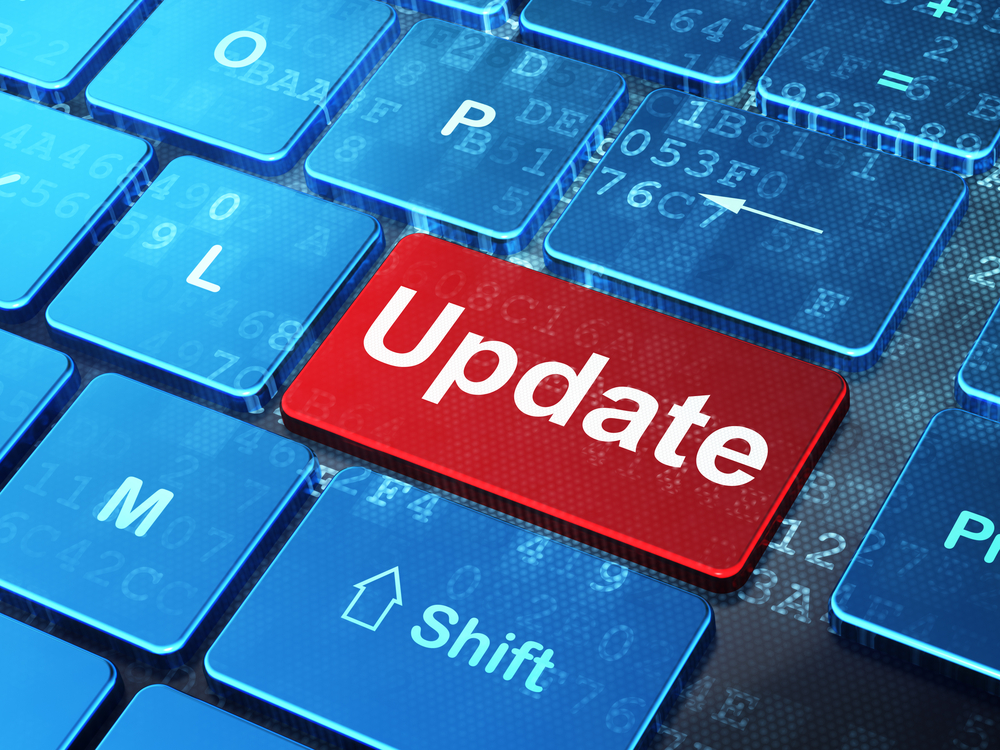 First, connect to SCCM, open Administration panel and select Site Configuration -> Servers and Sites System Roles. On the below screenshot, VMSMS01.fabrikam.com is my Primary Site with WSUS installed but not configured (I stopped myself just after configuring the WSUS database). This is SCCM that set parameters on WSUS. 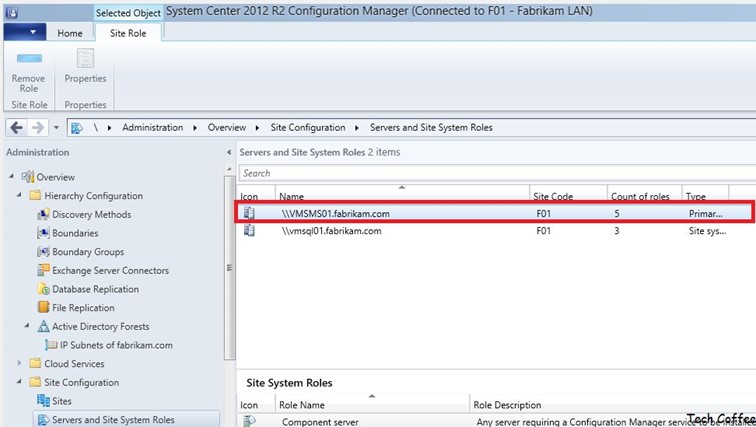 So I right click on the VMSMS01.fabrikam.com server and I select Add Site System Roles. The goal is to add Software Update Point and configure WSUS service. 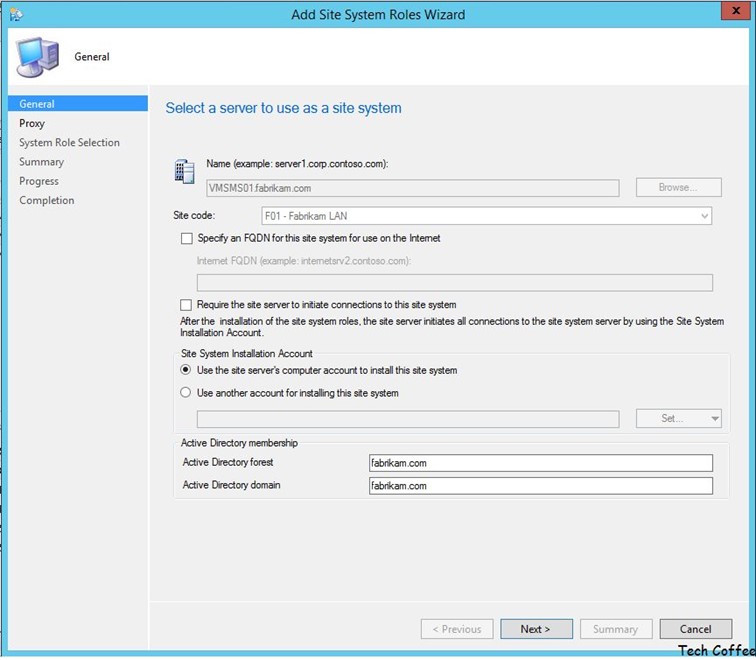 Figure 2: Choose server on which role will be installed 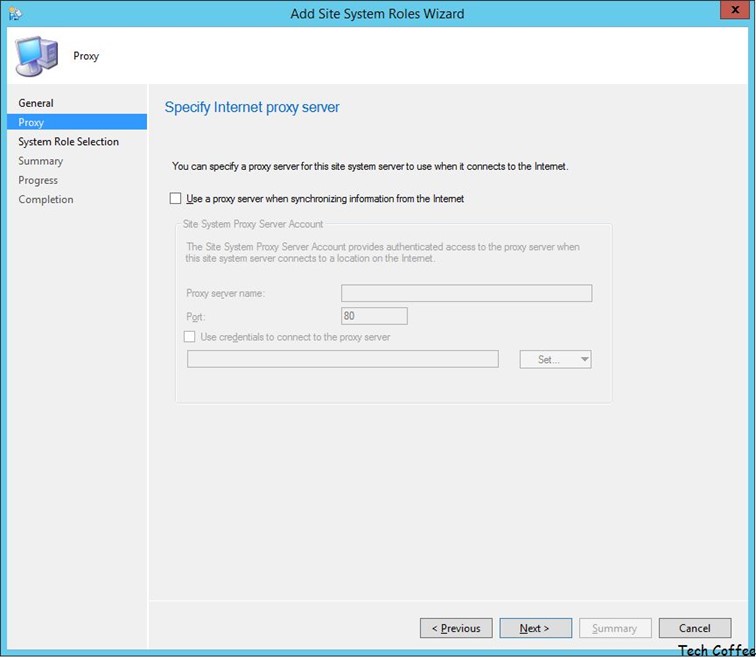 Figure 3: Set a proxy if necessary

Once you have chosen the server where will be added SUP and after configured proxy, it’s necessary to specify the role to add. I think you have an idea of which role to select … Tadaa: Software Update Point. 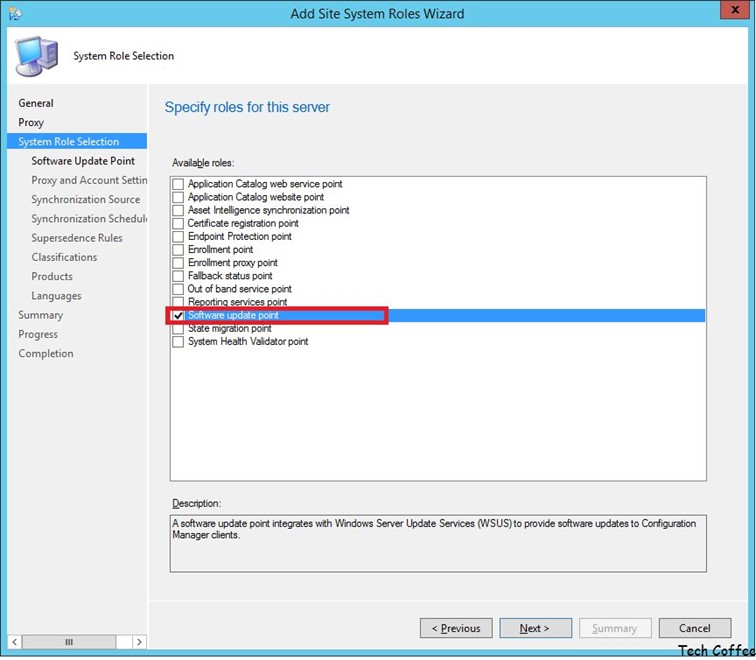 My WSUS installed is set to answer on 443 port because I have a PKI in my lab with auto-enrollment. So I can test the communication between SCCM and WSUS with SSL. If you have not configured WSUS with SSL, don’t select checkbox Require SSL communication to the WSUS server. 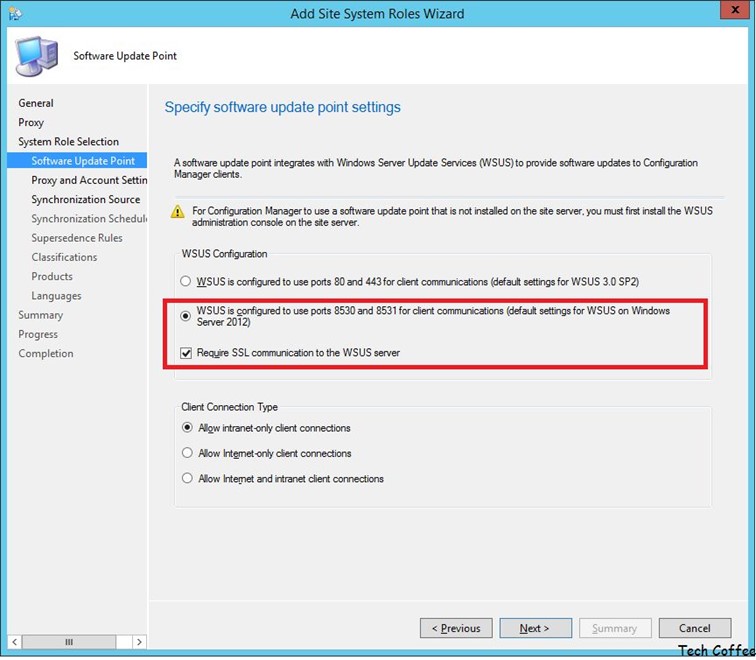 Figure 5: Configure how to connect to WSUS service

Next step asks you to configure credentials to connect to WSUS server. This step is needed in a production environment to specify a special account to communicate between WSUS and SCCM. 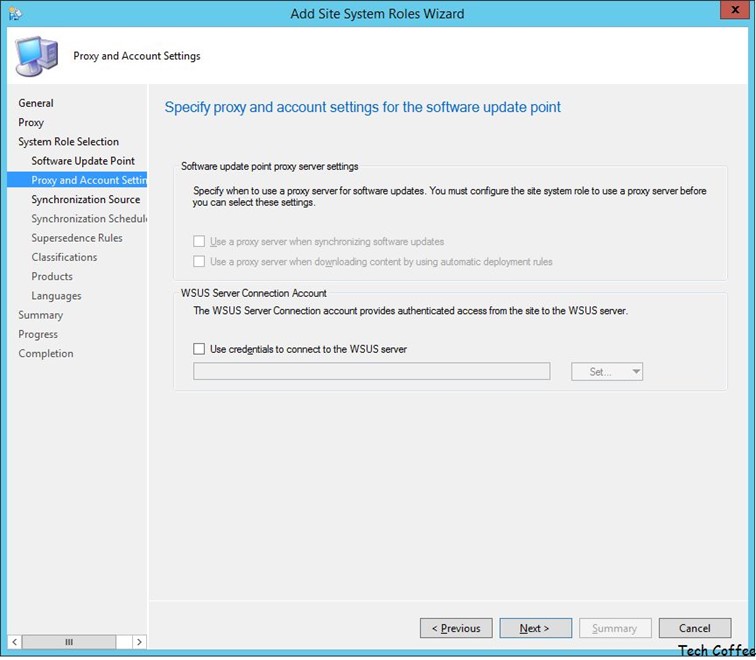 Next, it is the configuration of WSUS. You will retrieve the same step when you are configuring WSUS. First you have to specify the source of synchronizing Microsoft update. My WSUS is the first WSUS on my lab so I select Synchronize from Microsoft Update. If you have an upstream server, please select the other option. 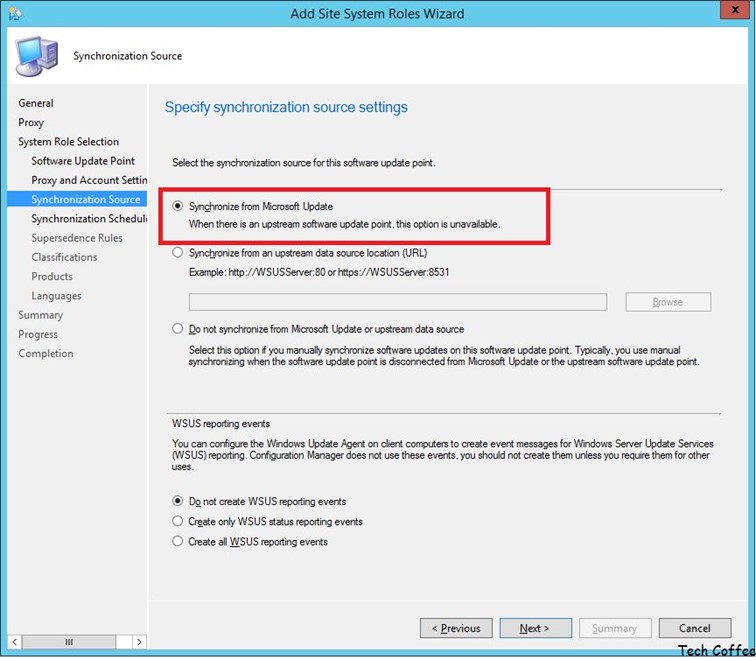 Such as classical configuration of WSUS, you have to set how often synchronization occurs. Because I have no requirement on my lab, I leave the default settings. 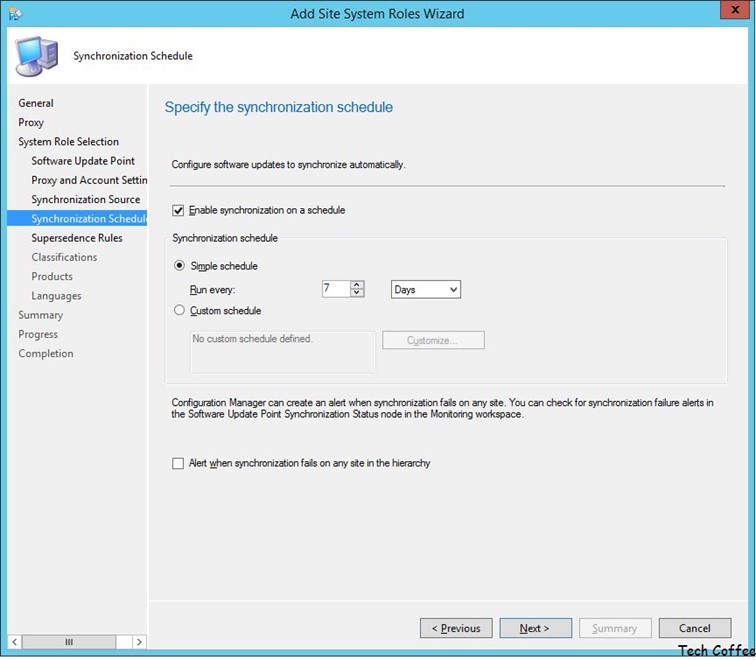 To understand next step it is necessary to make a point about superseded update.

Suppose that an update (called U1) fix Internet Explorer 11 on December 2013 and another update (called U2) fix same product released on January 2014. U2 is a cumulative update that contains also U1. In this example, U1 is superseded by U2.

So on supersedence rules, you have to configure the behavior of update that are superseded. Like previous step, I have no requirement on my lab so I leave the default settings. 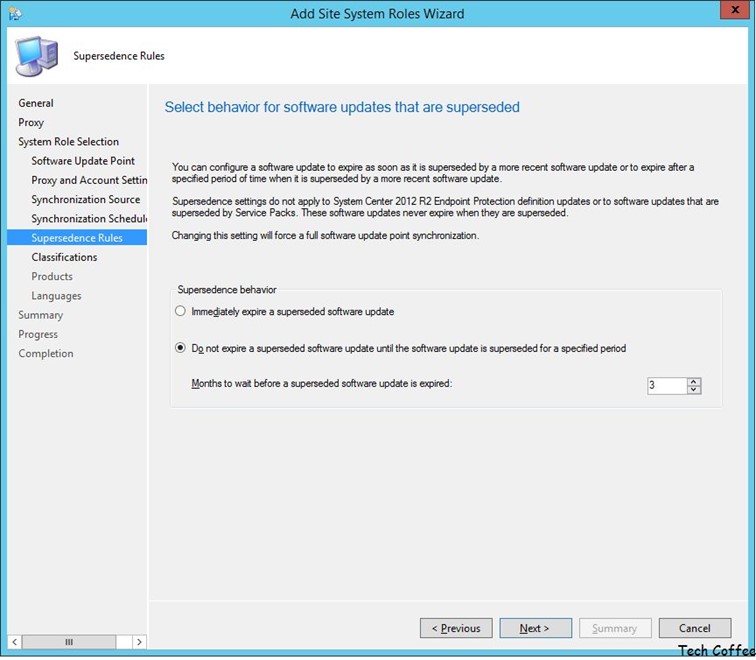 For my lab, I download all classifications because I will sort when I will make my updates packages. 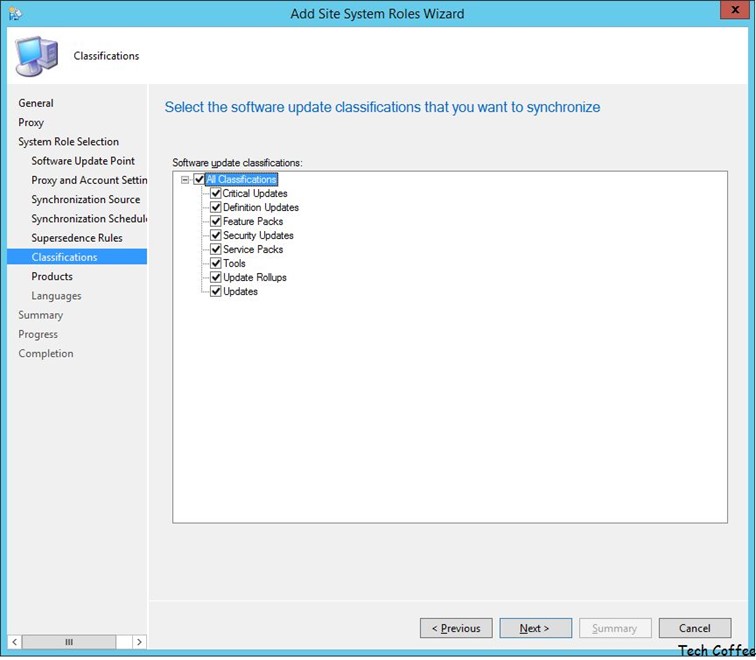 WSUS needs to synchronize once a time to have a more recent product catalog. This is why Windows Server 2012R2 doesn’t appear. 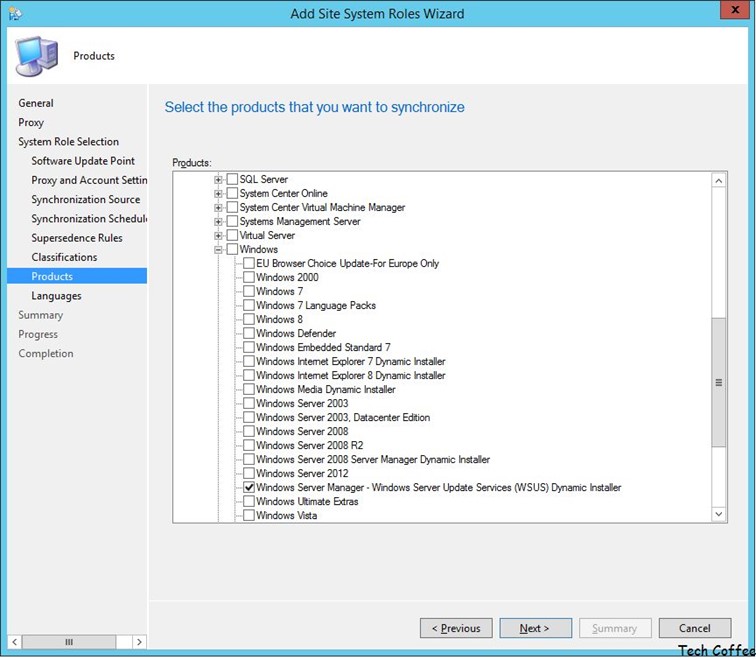 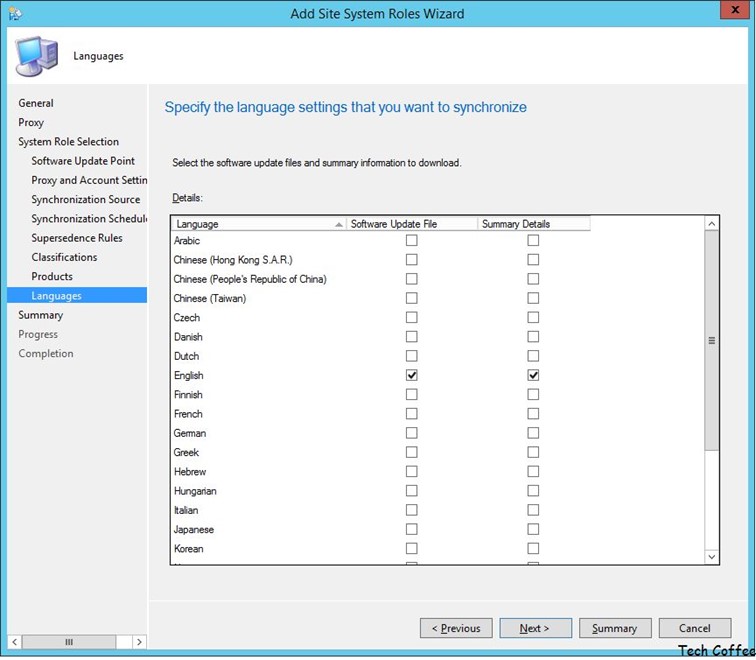 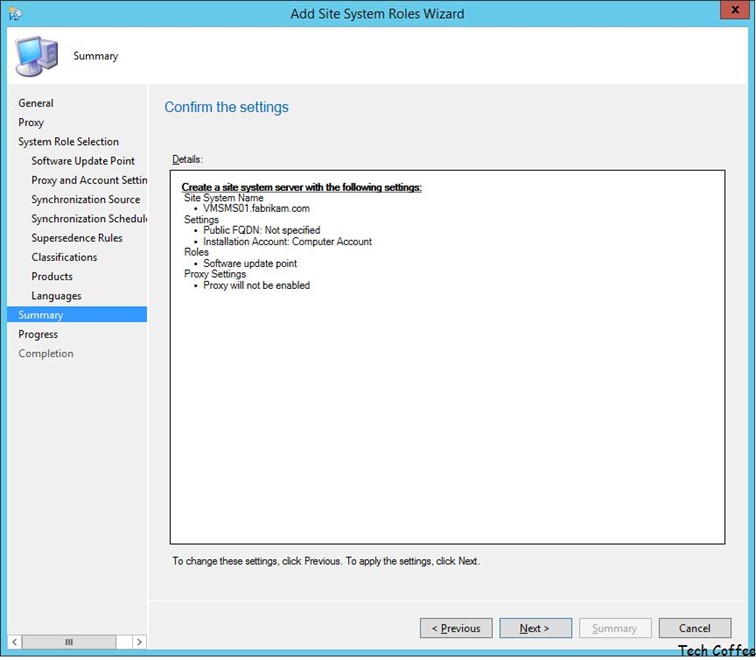 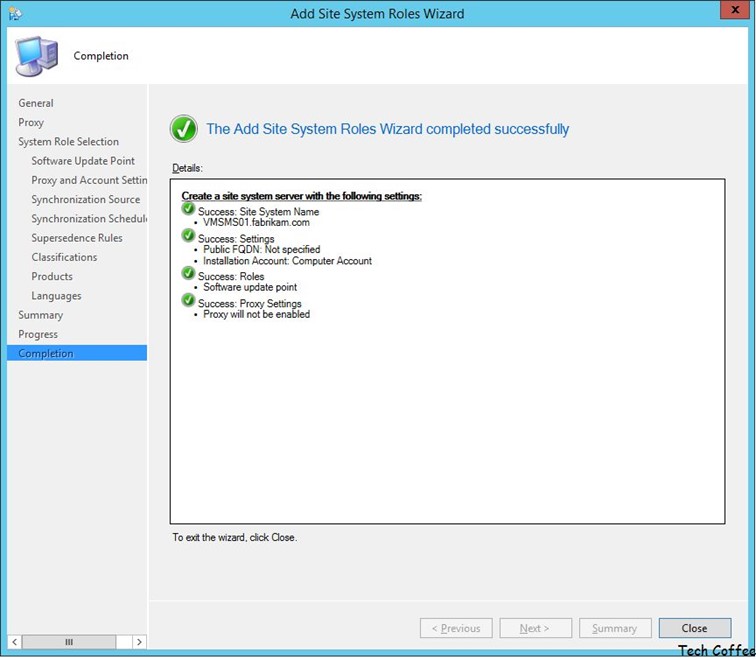 In this section, I verify that SUP configuration is correct. The first place to be is the monitoring view on Software Update Point Synchronization Status. This status provides information about the last synchronization with WSUS. 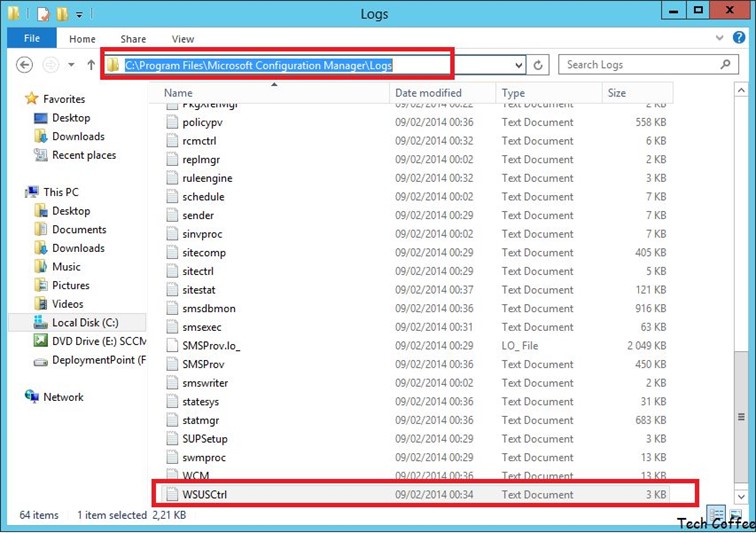 To debug an issue, the best way is to open logs files. All these files are in %INSTALLFOLDER%\Microsoft Configuration Manager\Logs 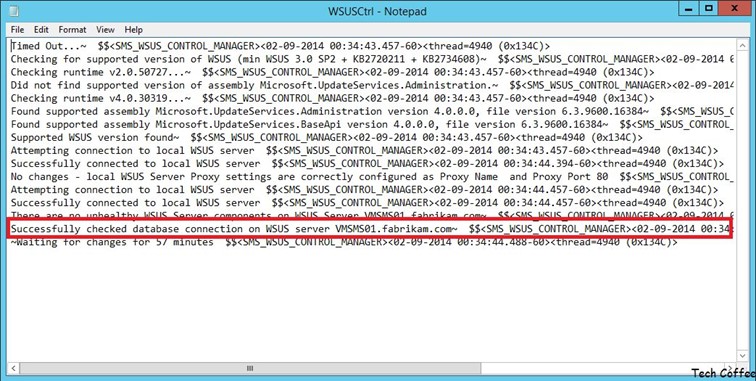 The above screenshot presents a successfully configuration and synchronization with WSUS.

When the synchronization with WSUS is finished, updates appear in the Software update menu.