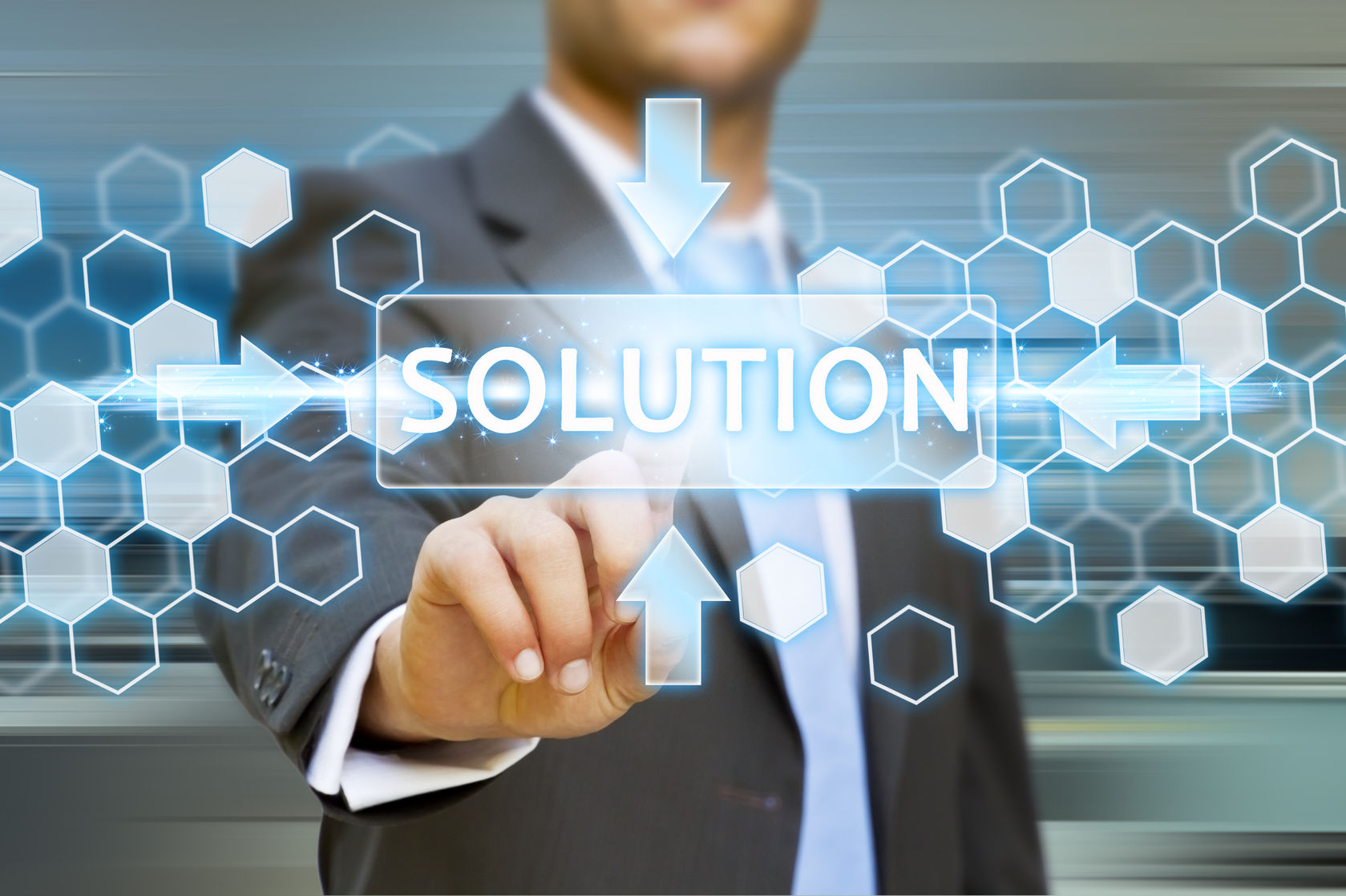 If you have implemented a lab (I hope so not in production J) with some Windows Server 2016 TP5, you certainly had a bugcheck 0xc000021A after updating and rebooting the system. This topic aims to help you to resolve this issue.

This error has happened in physical servers (Hyper-V) and in VMs. For the physical servers I had to reinstall the system. However, in VM I was able to resolve the below issue with DISM. All my Windows Server TP5 VM was impacted. When you reboot after the updates, you have a bugcheck with the error 0xc000021a. Then you enter in a bugcheck loop and you can’t boot in the operating system.

For Virtual Machines, you can apply the cumulative update even if you are in bugcheck loop by leveraging DISM. First of all, download the July cumulative update of Windows Server 2016 TP5 from Microsoft Update catalog.

Then you can shut down your VMs and run the below commands:

Once the update is installed in deployed, you can restart the VMs. Once you have restarted the VMs, Windows configure the system and you should logon again in your system. 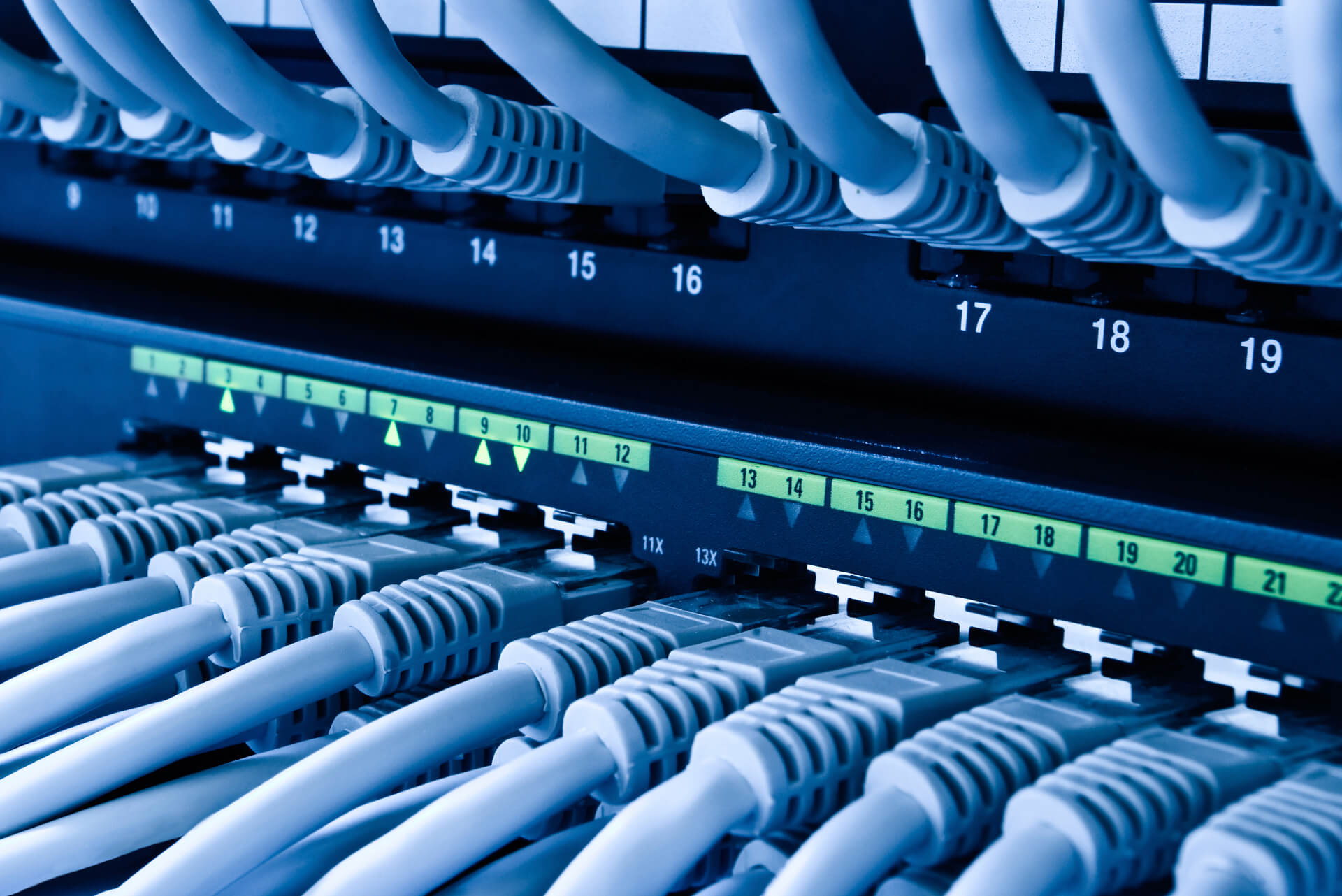 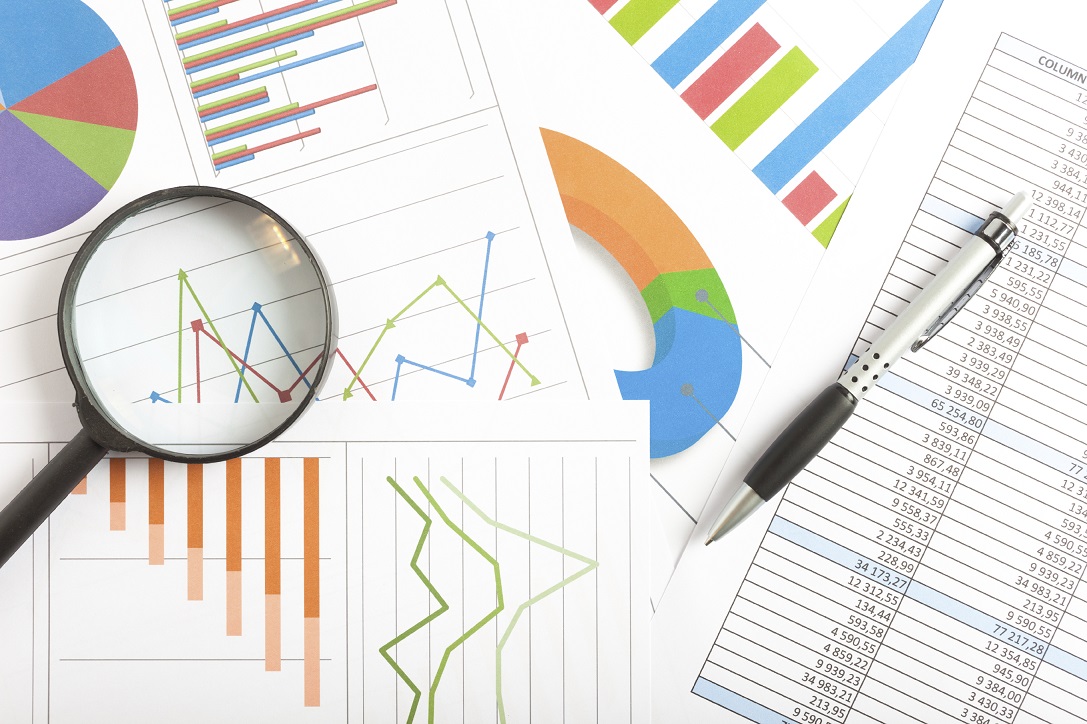 It’s been a while that Microsoft releases new Windows Server 2019 builds regularly. The latest ... 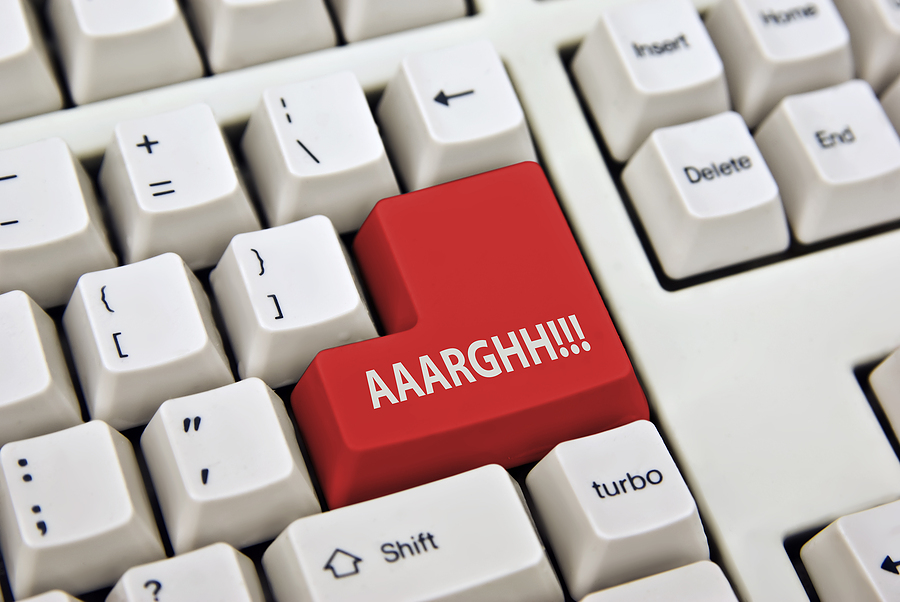 This week I worked for a customer which had issue with his Storage Spaces Direct ... 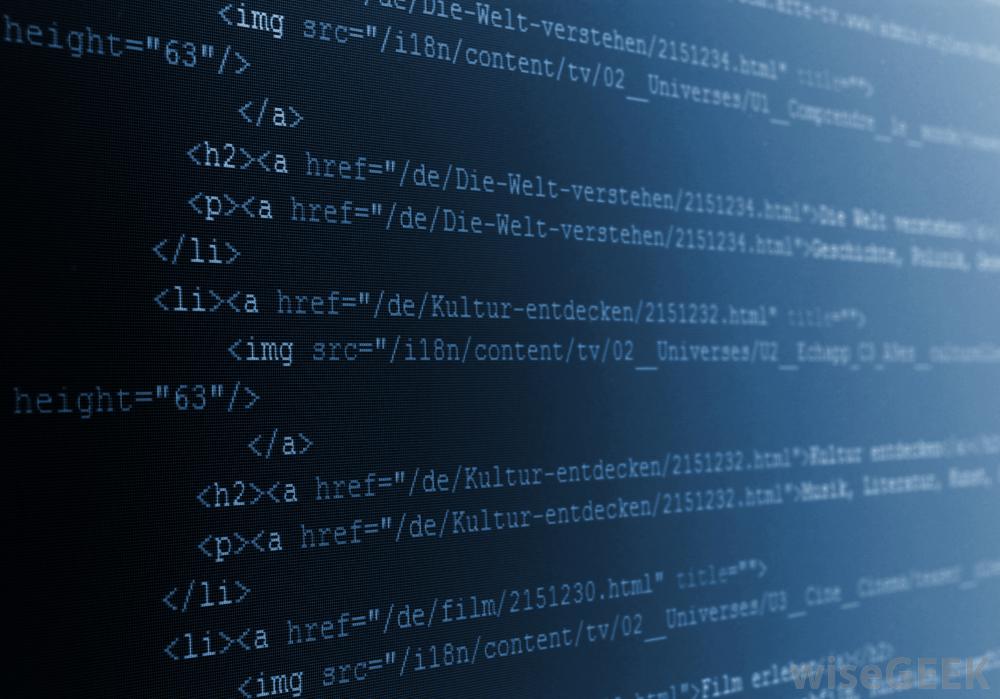 The last month I have presented how to generate a NanoServer VHDX image from the ...